Are you suffering from hay fever?

Hay fever is a common allergic condition that affects up to one in five people at some point in their life
Hay fever symptoms include sneezing, a runny nose, itchy eyes. You’ll experience hay fever symptoms if you have an allergic reaction to pollen.
Pollen is a fine powder released by plants as part of their reproductive cycle. It contains proteins that can cause the nose, eyes, throat and sinuses (small air-filled cavities behind your cheekbones and forehead) to become swollen, irritated and inflamed.
You can have an allergy to:
tree pollen, released during spring
grass pollen, released during the end of spring and beginning of summer
weed pollen, released late autumn
http://www.nhs.uk/Conditions/Hay-fever/Pages/Introduction.aspx
It’s getting to that time of the year again when hay-fever is starting to effect more and more of us and here at Advanced Healing Therapies we can help you by treating you early on in the spring to reduce the side effects and increase your natural antihistamine. So you don’t need to take medication or suffer with a runny nose.
How can Advanced Healing Therapies help?
Using our technology we treat the area affected for just under an hour.
By placing special electrodes on the ear lobes and the forehead, the Acuscope sends tiny electrical pulses and stimulates the central nervous system & returns the body to homoeostases – complete balance. The Headbands and Earclips will induce “Electro-Sleep” – many clients do sleep throughout the treatment! This is absolutely fine!
Unlike drug therapy, there is no dependency, adverse side effects, and benefits are sustained for progressively longer periods of time.
After this we use Auriculotherapy to stimulate the following points on the ear; Apex of Ear, Allergy Point, Omega 2, Inner Nose, Asthma, Antihistamine, Thymus Gland, Point Zero, Shen Men, Autonomic Point and Endocrine Point.
The best way to look at Auriculotherapy is as modernised ear acupuncture: BUT: No needles are used – instead specialised micro-current treatment is utilised. It is recognised by many governments around the world and is catalogued by the World Health Organisation as a recognised therapy. 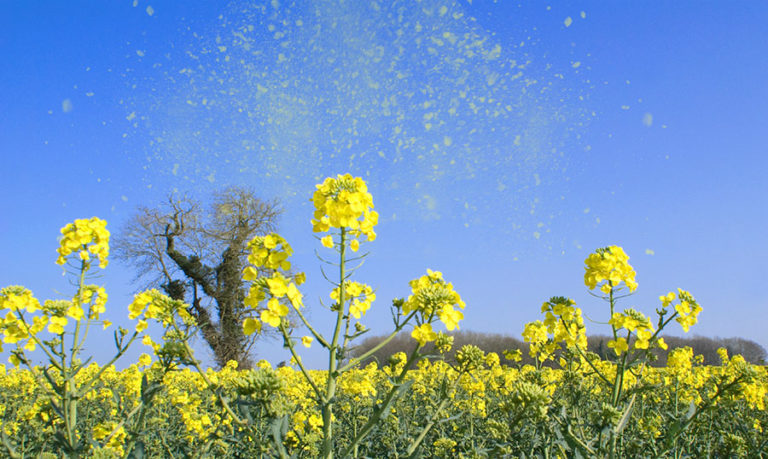