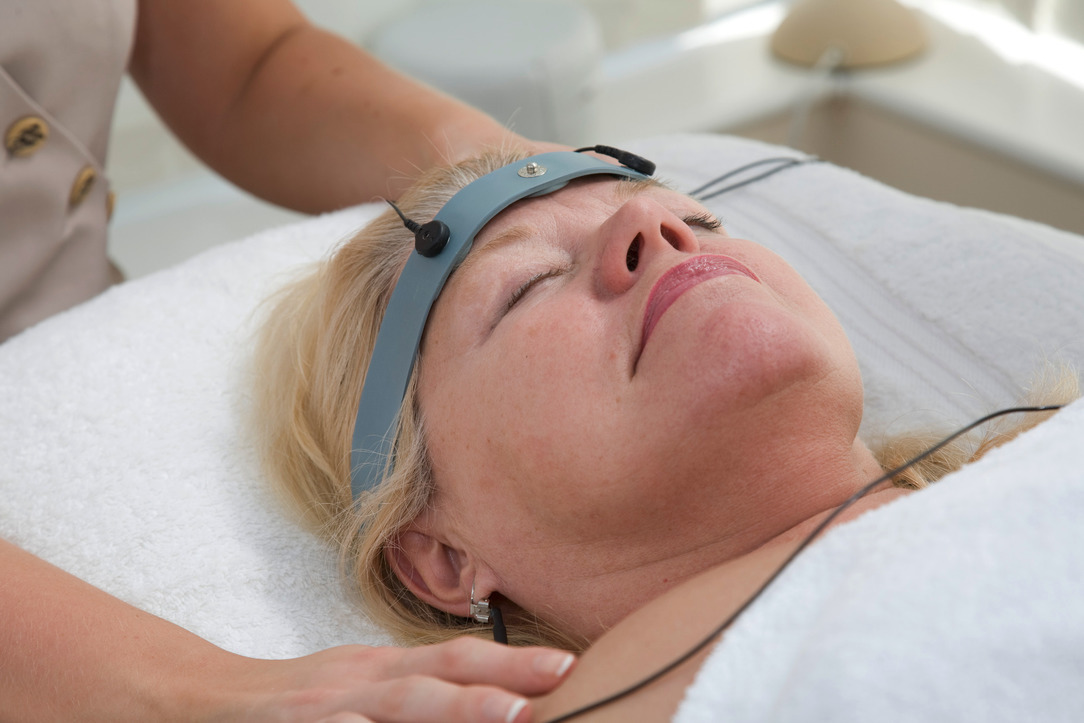 Heavy metals are toxins that we come into contact with on a daily basis due to the increasing contamination of our food and water supply, and the air we breathe.

Exposure to heavy metals has been linked to many chronic health conditions including autoimmunity, ME, cancer, neurological diseases and developmental problems in children.

What Are Heavy Metals?

Heavy metals are, by definition, metals of high relative density or atomic weight. Some heavy metals are seen to be beneficial or harmless in appropriate doses, such as zinc, cobalt and iron, whereas others are highly toxic. These include mercury, lead, chromium (in its hexavalent form), cadmium and arsenic. Aluminium is often grouped into this category, whereas it is in fact a light metal, although still toxic and capable of causing harm to health.
All of these heavy metals appear to have a strong affinity for sulphur and bind, via thiol groups, to create sulphur-metal bonds. These bonds can then inhibit the enzymes that control metabolic reactions, causing DNA damage and deterioration in human health with wide ranging symptoms and consequences throughout the body including the respiratory, digestion, immune and central nervous systems. Heavy metals are also found in the placenta during pregnancy, and in the mother’s breast milk, impacting the health of the baby during pregnancy and beyond.
Do you Want to Know How Are We Exposed To Heavy Metals?
CLICK HERE FOR MORE

Saunas – regular use can increase the excretion of arsenic, cadmium, lead and mercury through sweat. It is thought sweat is the best way to remove cadmium from the body.
Hydrotherapy – a study in the UK found hydrotherapy increased the urinary excretion of lead by 250%.
Enemas – can be used safely at home to ensure toxins are being excreted from the bowel effectively.
Written by Emma Rushe and Oliver Barnett
How we can help you at Advanced Healing Therapies that is more effective than the suggested therapies
We can help you to detox your body for only £75 per 30-minute session
HOW DOES IT WORK

Overview of Healing with Micro-current

The Acuscope and Myopulse simultaneously measure and balance the abnormal electrical resistance in injured tissue. The electrical conductance of the injured tissue is examined and compared to a preprogrammed parameters for healthy tissue. When electrical conductance is outside the normal, healthy range, the instruments change the wave form, frequency, intensity and polarity to restore the tissue integrity to promote healing.
There is little or no sensation because micro-current energy is similar to the energy inside the body. Micro-currents are one-millionth the strength of household current. They are compatible with the body's bioelectrical communication system and support the self-healing feedback mechanism already present at the cellular level. The effects of micro-currents on the healing process has been documented in the scientific literature for many years.
When this energy is introduced into the cells, circulation, lymphatic drainage, waste product removal, cellular metabolism improve. The flow of other forms of biological energy similar to chi or vital force is accelerated. Acidic waste products are flushed from the tissues and the body’s healing powers are accentuated. This results in an accelerated healing response at the cellular level, leading to reduction of pain.
The Electro-Acuscope is designed to scan and treat many types of pain and balanced by this technology without needles or discomfort.
The Acuscope is currently being used by professional athletic teams, sports medicine practices, hospitals, and by thousands of private physicians and therapists in every field of medicine. The Acuscope is very effective with animals and is being used extensively in veterinary as well as human medicine. According to widespread publicity, many outstanding athletes have been significantly helped by Electro-Acuscope treatment; several who received Acuscope treatments for pain and injury won gold medals during various Olympic Games.
We use the Acuscope to manage stress-related and toxic imbalances. By placing special electrodes on the ear lobes or the frontal bone of the head, the instrument, when set at the appropriate frequencies, will induce a relaxed concentration in the client within 20 to 30 minutes. This procedure, also known as "Electro-Sleep" or "cranial electric stimulation" or CES has been applied successfully by medical specialists ranging from dentists to psychiatrists.
This procedure is recommended to reduce mental fatigue, enhance autonomic stability, improve concentration, and, as a general procedure, to prepare the patient for treatment, including surgery. This procedure can also be helpful with hyperactive children, depression/manic depression, insomnia, anxiety, headache, migraines, visual disturbances and head trauma. Other research investigations demonstrate the promise of electro-sleep in other lifestyle stress-related areas such as obesity, addiction, compulsion, alcohol and drug and metal detox, mood/food, etc. Unlike drug therapy, there is no dependency, adverse side effects, and benefits are sustained for progressively longer periods of time permitting increased conditioning to behavior modification methods.
The electro-sleep phenomenon occurs when a relaxed state is induced by the transcranial application of low intensity current such as is produced by the Electro-Acuscope. Actually, the word "electro-sleep" is misleading in that patients are not forced into sleep; but rather guided into a relaxed, conscious state.
Often you will feel the results during or within several hours after the first or second treatment. A single, thirty-minute treatment is often followed by hours or even days of relief. Occasionally the relief from a single treatment is permanent. Be Patient. Sometimes three or four treatments are necessary before changes begin to take place. In some cases it may take more.
BOOK A HEAVY METAL DETOX TREATMENT TODAY
Testimonials from very happy clients
"I cannot recommend Sue highly enough. She is clear and concise in explaining the treatment. Which is high tech and cutting edge technology.
I have used Sue on a number of occasions. She has been a life saver and after a couple of treatments each time I have been able to continue functioning."
Helena Whyment Lester
"It's a shame that I didn't know about this type of treatment years ago as I think that it would have had the greatest impact back then while I was still being exposed to high levels of radiation and wasn't earthing myself.
I hope that you have the chance to help people who are in the kind of situation I was. I think that in the future these kind of issues will become more and more widespread, particularly with the new scheme to install wireless smart gas and electric meters in every home by 2019 (smart meters, not smart energy monitors).
I don't know if you're aware of these new meters, but according to some experts they are actually more damaging than having a phone mast next to your house. Many have already been installed in people's homes in America and thousands of people are complaining of adverse effects and are fighting lawsuits against the energy companies. Fortunately since the lawsuits happened, people in Europe will have the choice to opt out ; however most wont be even remotely aware of the problems these things have been causing and will have them installed and the meters are so powerful that emissions are still felt strongly from neighbours' meters even in a persons house who doesn't have a smart meter installed.
So I think that in the future this will be a massive public health problem and I'd hope that in the future there will be enough awareness from people about therapies like the acuscope that can maybe help to mitigate these kind of things. Potentially there could be a lot of people queuing up needing your treatment! There is a lot of information online about smart meters but here is a simple summary if you are interested..."
Hadley Godden
If you are suffering from any of the symptoms listed in this blog and want to find out how Advanced Healing Therapies can help you detox get in contact and book a treatment today.
Share this post: